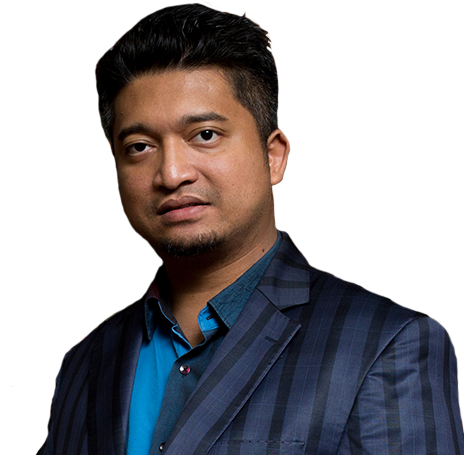 Ahmad Fauwaz Bin Fadzil graduated from al-Azhar University, Egypt in Islamic Shari’a, and awarded with Fatwa Skill Certificate (Sijil Kemahiran Fatwa) from the Darr Al-Iftaa’ in Egypt. He has a degree in teaching Fiqh and the foundation of Mazhab Al-Shafi’i that he earned from Egyptian scholars such as Dr. Saad Jawish and Syeikh Syaltut. He is also skilled in the Usul Fiqh and Medical Fiqh and many more. He is a member of the World Scholars Association that chaired by Sheikh Dr. Yusuf al-Qaradhawi. He was a Lecturer at University of Insaniah College (KUIN) and was the Director of Islamic Studies at KUIN Foundation Study Center.

He is one of JAKIM’s guest speakers, and facilitators in the preparation of fatwa module for JAKIM, panel of JAKIM’s fatwa in compiling syllabus for book of Turath. Apart of being active in the field of Dakwah throughout Malaysia, he also has presented over 20 papers at academic, national and state level and translated more than 15 books. In addition, he is also active in delivering talks on television and radio apart of being a columnist in Solusi magazine, al-Ustaz and Gen-Q publish by Telaga Biru Sdn. Bhd. Now he is working in Telaga Biru Sdn.Bhd. as a sharia consultant and also sharia consultant in Alliance Islamic Bank

Pick-up your online order at our store

We ensure secure payment with Senangpay

We got great praise from our customer